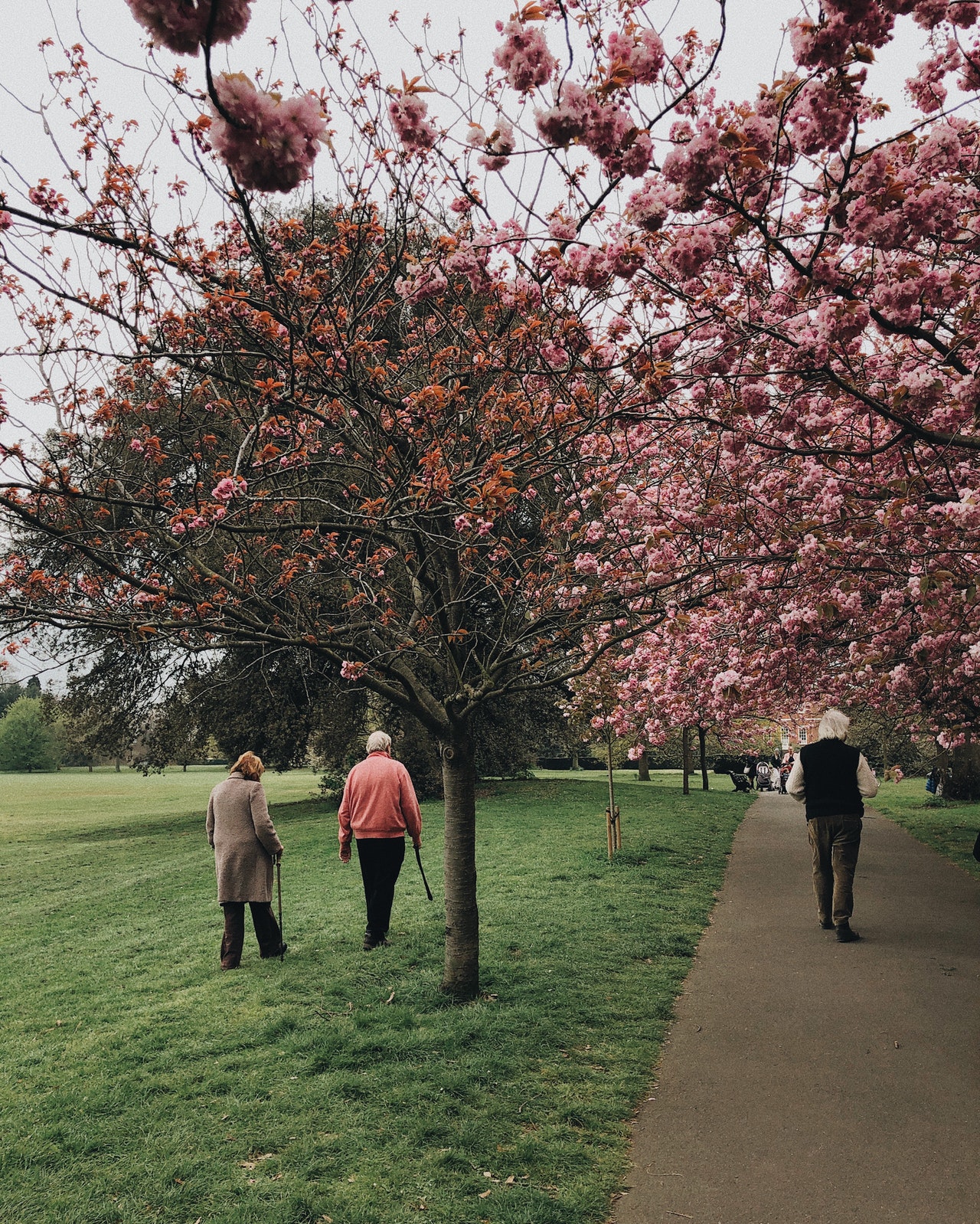 This is the interesting story of when we had to get a new driveway at the home. We needed a new tarmac area after a cold winter had left our car park area outside our home even more potholed and broken that it was previously. For some reason, when the building was put in, the only area of fresh tarmac was put down outside the entrance, so that when you entered the building it was smooth and nice to work on. The building contractors had made the decision that the car park would be fine using the old ground that had tarmac that had been laid for the previous building, but 5 years later there were cracks and potholes everywhere. It had now gotten to the stage where these holes were very dangerous to both our residents and  our visitors, so we had to make the decision to call in a company to get a new drive and carpark. The process would involve fixing some of the holes and then resurfacing the old tarmac that was now beyond repair, so we called in the cavalry to come and fix the driveway.

We had to find a company that could come quickly, as we could not wait as the problem had been flagged in a health and safety report. This report had identified a few holes that were seen as a danger to the wellbeing of visitors and residents, and it would have to be fixed immediately or couldn’t use the car park area. Basically we had to quickly find a company at very short. After a lot of searching, we found that we couldn’t find a company locally that could do it in our timeframe. As luck would happen, we managed to find a company that were a bit further away that could come and fix the problem. This company was RoadLay and we decided to give them some credit here on our blog because of how helpful they were.

RoadLay said they would arrive on the day at 9am, and told us to make sure the carpark and driveways were clear of vehicles and any other things that would get in the way. The arrive bang on time, and turned up with a convoy of trucks ready to start work. The staff and residents of the carehome looked on with delight as the team started preparing the carpark and the huge potholes. One worker actually stated that he just could not believe that these holes had not been fixed, and that some of the holes were the biggest he had seen, and much too big to be anywhere near elderly residents. The crew got stuck in and by midday, they had pretty much done half of the carpark. They managed to finish the whole driveway by 4pm, and in no time at all they were off on their way. We are very grateful to the Roadlay team and want to say a huge thanks to everyone that came and helped out.